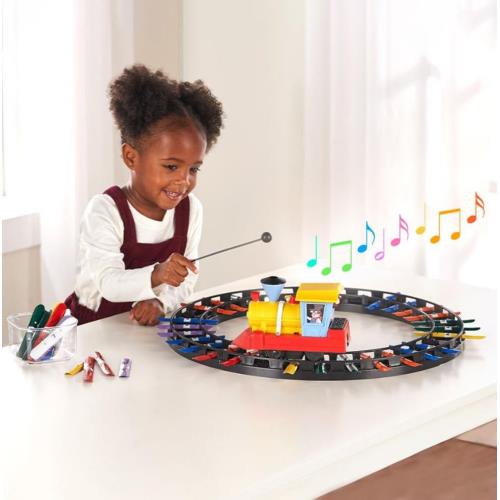 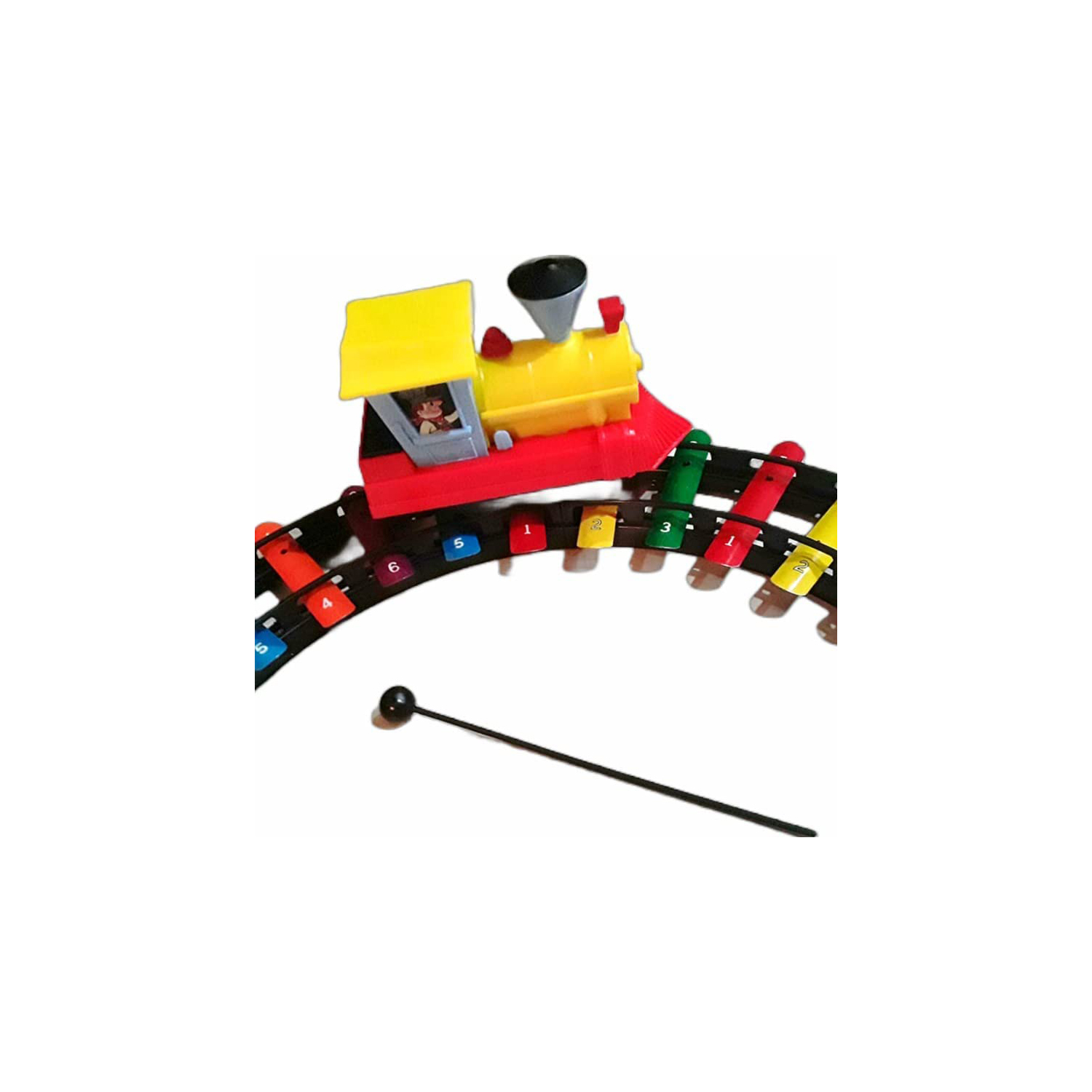 The Classic re-issue of the Musical Railroad is made from the original molds. Popular in the 1950s and 1960s it has not been on the market since 1968. Motorized train plays musical notes as it rides over each of the color-coded keys placed inside the track like a xylophone. Each of the 32 keys fit in-between the rails of the plastic track and corresponds to a musical note. There are 58 musical keys included. Comes complete with a full scale of notes. You can make up their own songs by placing the keys in any order or set it up to play one of the 15 songs from the included booklet such as “London Bridge”, “Happy Birthday”, and “Twinkle Twinkle Little Star”

There are no reviews for this product.